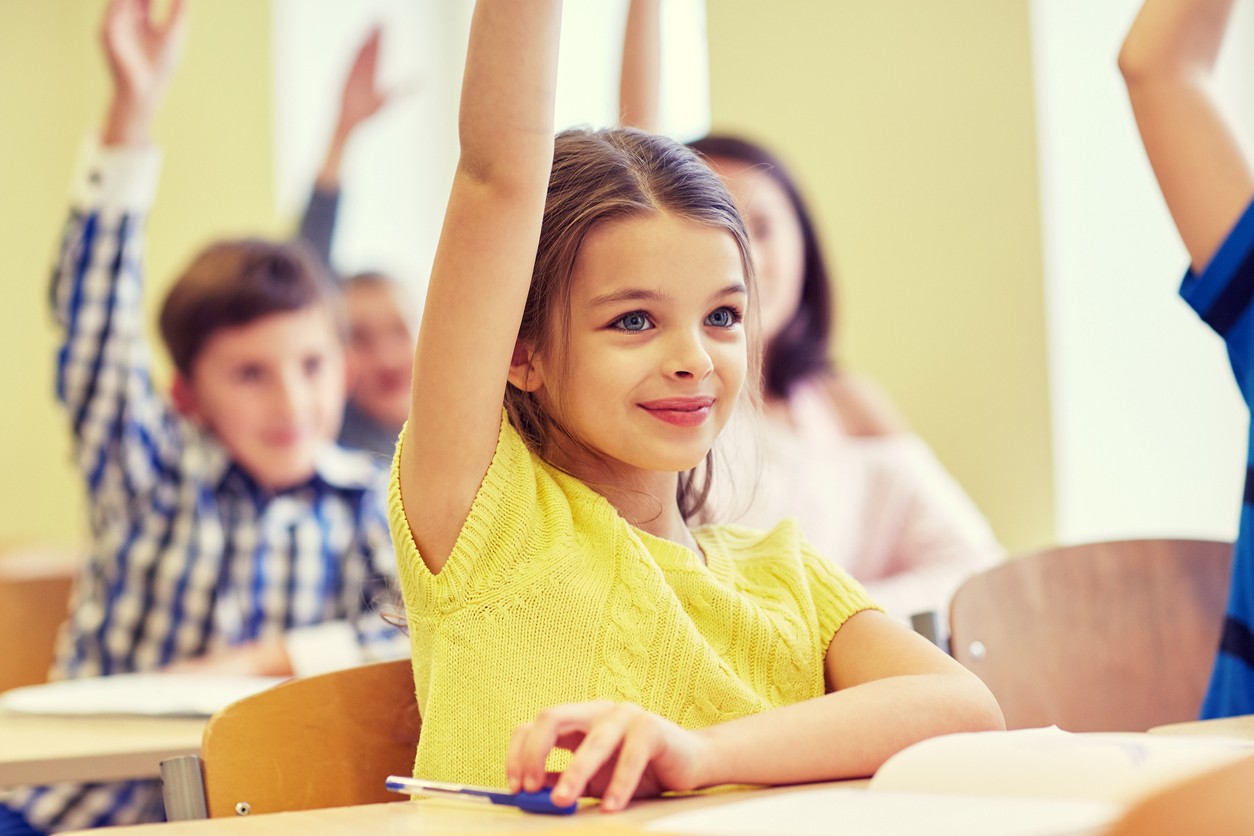 For the most part, it is simpler to acquire a second or third language if you are younger. Teaching your children, a foreign language may have long-term advantages if you keep in mind what it might mean for them in the future.

People who speak a second or third language have an edge in the workplace since they can take on extra duties and jobs.

There are a few languages you may wish to consider learning in this regard. Many families are prioritising learning English as a second language since English is becoming the primary language of commerce worldwide. Among the most often used business languages are Chinese Mandarin, Spanish, and Portuguese.

Children who study a second language through Online foreign language tutoring services have been shown to be more creative, more adept at handling issues of varying complexity, and to do better on standardized examinations. It is simpler for children to learn new languages after they have a working knowledge of a second language, which is why experts believe that learning a new language is easier than learning the previous one.

When it comes to meeting new people and learning about various cultures, the more languages one knows, the more doors it opens. Children learn about various cultures, languages, and ways of communicating as a result of exposure to other languages. This may help youngsters understand the size of the globe and expand their horizons, which is always a positive thing for them to experience.

Last but not least, youngsters who are proficient or fluent in a foreign language will relish the opportunity to use it while they are away from home. Their self-esteem, independence, and self-assurance will soar once they realise, they can converse with individuals from other countries.

Is it preferable for kids?

Regardless of whether you’re a youngster or an adult, learning a new language requires a significant amount of time and work. However, it’s simpler to learn a new language while you’re younger – remember when you first learned to speak your original tongue?

There is fast brain development in children during a ‘critical period,’ which is thought to last from the age of two to seven. Brain connections (synapses) are twice as many in a two-year-old as they are in an adult.

Younger language learners are more likely than older ones to acquire native-like pronunciation, according to experts. The capacity to learn the laws of any language is intrinsic in children, according to study. However, as adults, this skill fades.

Consider allowing your kid time to learn one language before moving on to the next, even though their brains are famed for being “like sponges” that soak up everything. Otherwise, individuals may find themselves in a state of confusion and unable to communicate their thoughts.

Introducing numerous languages at the same time requires careful consideration of your resources and the amount of exposure your kid will get in order to become proficient in all of them.  Regardless, the more time and effort one puts into learning a new language, the more proficient they will be in it! 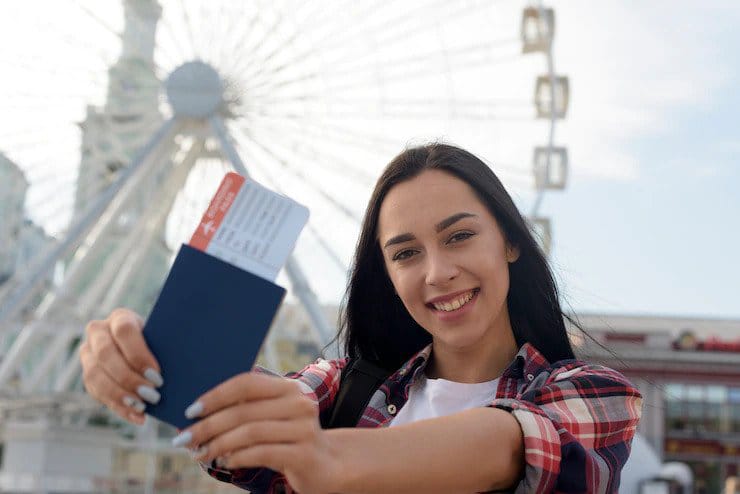 3 Major Benefits of Studying in Australia with IELTS 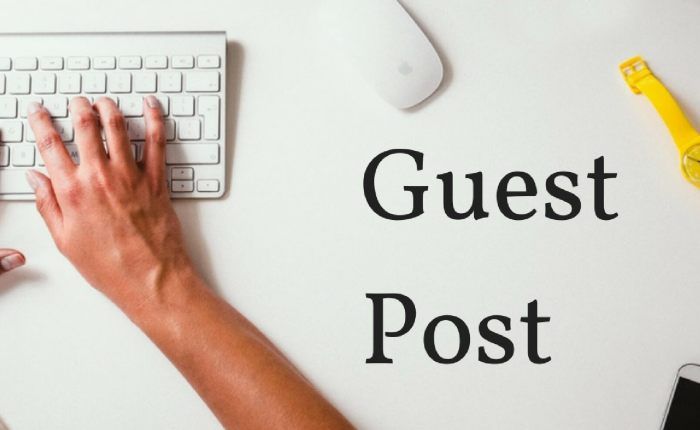 How to Get Guest Posts On Bigger Websites