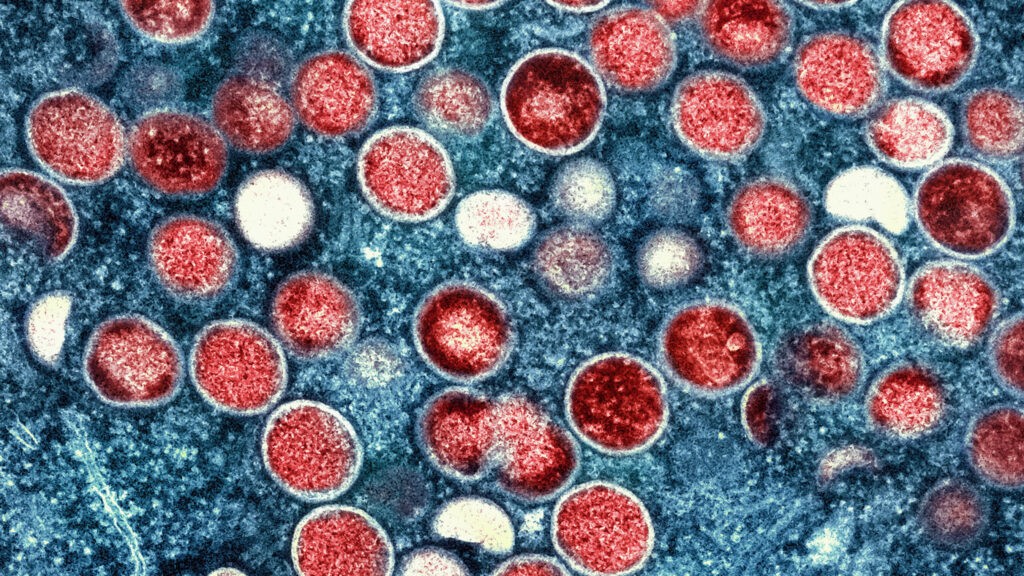 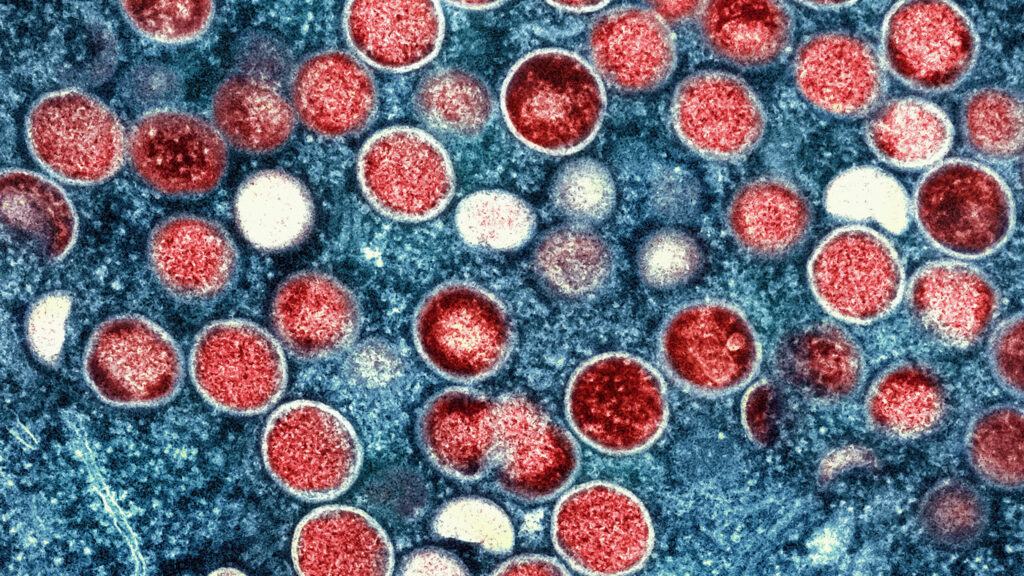 The Centers for Disease Control and Prevention said Friday that new genetic sequencing data indicate there are at least two distinct monkeypox outbreaks underway outside Africa — a surprise finding that one official said suggests international spread is wider, and has been occurring for longer than has been previously realized.

Three of 10 viruses the CDC has sequenced from recent U.S. monkeypox cases — two from 2021 and eight from 2022 — are different from the viruses that have been sequenced by several countries involved in the large outbreak that is spreading in and from Europe. That outbreak is currently being driven by infections in gay, bisexual, and other men who have sex with men.

While the three divergent viruses are clearly linked to one another and have a common ancestor, they also differ more from one another than do the other viruses, Inger Damon, director of CDC’s division of high-consequence pathogens and pathology, told STAT in an interview.

The people infected in these three cases contracted the virus over a surprising geographic range of places — one in Nigeria, one elsewhere in West Africa, and the third in either the Middle East or East Africa. This apparent wide dissemination of a related virus — one that differs from the European outbreak strain — suggests monkeypox outbreaks outside of the countries where the virus is considered endemic may have been smoldering for longer than has been appreciated, Damon acknowledged.

“I think that is one very plausible explanation,” she said.

“What we think that this indicates is that there are likely multiple introductions out of Nigeria at points in the recent past, and there are likely additional transmission events occurring globally,” Damon said.

“It does raise the question … are there reservoirs and human infections occurring in a wider area? And I think it’s really a further understanding of the Middle East and East Africa as potential areas where the virus was introduced.”

Public health authorities have already raised concerns about whether monkeypox spread can be stopped, with Hans Kluge, the director of the European office of the World Health Organization, acknowledging earlier this week that it is currently unclear whether the outbreak will be contained.

When asked if she thought the spread of monkeypox could be stopped, Damon sidestepped the question.

“Everybody is working really hard to try to understand what’s happening and … to think about what public health tools can be used to prevent additional spread, including sort of looking at the use of vaccines and the use of therapeutics, which are not unlimited in supply,” she said. “I think it is only with the tight surveillance and looking at what is happening will we understand whether this is something that can be contained.”

The CDC had previously uploaded four genetic sequences of U.S. cases from 2022 to an internationally shared database. As of Thursday, 21 cases had been reported from 11 states since the current outbreak came to light.

On Friday, the CDC uploaded four more sequences from this year, plus two from independent introductions that occurred in 2021. Those 2021 cases, detected in July and November, were people who had traveled to Nigeria and returned to Texas and Maryland, respectively.

All of the recent U.S. cases were infected with the West African clade of monkeypox, which is also the clade responsible for the European outbreak. The West African clade causes milder disease than the Congo Basin clade, which has been seen to kill as many as one in 10 infected people in the Central African countries where it is found. The West African clade has a lower fatality rate, estimated to be around 1%. There have been no deaths reported yet among cases outside of Africa this year.

Since mid-May, when health authorities in the United Kingdom alerted the world to the fact that monkeypox was transmitting in that country, roughly 40 countries in Europe, the Americas, the Middle East as well as Australia have reported nearly 800 confirmed cases.

Damon said the seven other viruses the CDC has sequenced are very similar to the viruses scientists in Europe have posted. “Those really cluster so closely that we really believe that they are all linked to the same outbreak,” she said.

Damon said the new findings suggest that medical professionals should think monkeypox when faced with patients who have unusual sores or what could appear to be a sexually transmitted infection.

“If you see an unusual rash illness or you see something that looks to you like a sexually transmitted disease in terms of it, looks like syphilis, looks like herpes, we probably need to be thinking about testing for monkeypox,” she said. 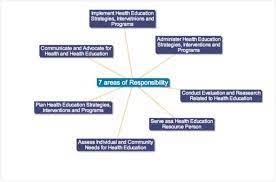 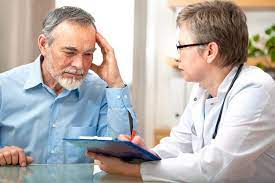